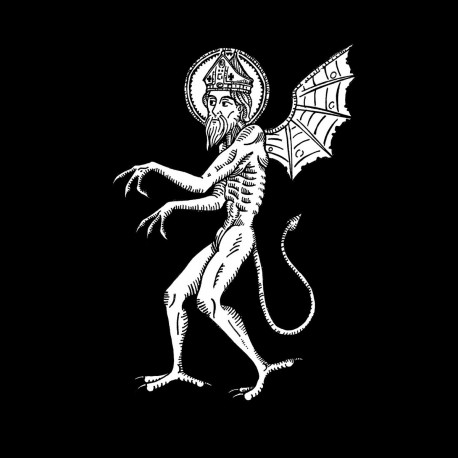 While it’s been three years since SIGNAL REX released OLKOTH’s first two demos on vinyl format as The Immortal Depths & Treasures of Necromancy, it does not mean the band have been idle. In fact, to coincide with the release of this split album, OLKOTH are releasing the Promo 2022 tape simultaneously, with both these recordings in anticipation of the band’s long-awaited debut album. And indeed, if their three tracks here are any indication, OLKOTH’s resultant debut full-length should be malevolent and majestic indeed. On this split, the band offer two “new versions” of songs they’ve previously never revealed publicly, alongside another all-new track. By any designation they go by, OLKOTH’s songwriting continues to betray a depth of imagination even when pushed through such a stratifyingly raw soundfield; the riffs here are smeared and weird, with a dusting of spectral synths to push their entry further into the realm of otherworldly.