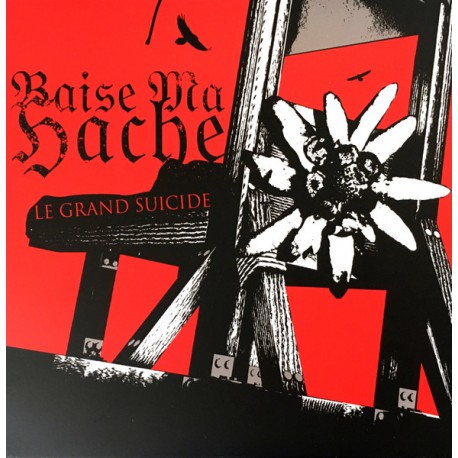 After ten years of existence, the Alpine French, re-issued their five albums under the banner of their own record label “LES SOLDATS DE LA MUSIQUE” with Osmose Productions as exclusive distributor.

From the top of their peaks, they observe the surge of men in the plains.
In these times where the inversion of values and generalized entropy reign, their voices sound the call of the ultimate fight.
Launched into a frantic cavalcade, they reveal their vision of a world ready to implode.
Cry of despair, alarm or revolt; the B.M.H fraternity spits out the purest beauties and the harshest realities.

"To the laughter of ultimate triumph, tried by the enemy's defeat,we will be the screaming sky and the night running towards a new sun!" Devotio-2022