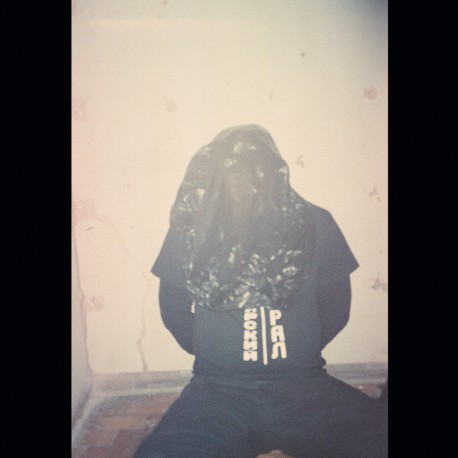 Conjured from the blackened ashes of Holocausto, Tormentador is the new project from Rodrigo Führer and drummer Leprous AKA Armando Nuclear Soldier, both of whom appeared on “Campo de Extermínio” and later reunited for the 2018 “Guerra Total” demo and the “Diário de Guerra” album, released the following year. (Leprous is also known for his roles in early incarnations of Sarcófago and Mutilator.) Having recently parted ways with the other members of Holocausto, their new project, Tormentador, carries on in the Brazilian war metal tradition with the band’s debut release, “Morte Negra.” Like the most recent Holocausto recordings, “Morte Negra” harkens back to the primitive origins of the extreme sounds that emanated from Belo Horizonte in the mid-1980s. By the 1990s, few of the bands from that scene retained the primitive aggression that characterized that era, and fewer still have been able to recapture it in the decades since. But Tormentador deftly summon the impassioned brutality of their youthful work, sharpened with tactical precision for the modern era of black metal. “Morte Negra” is a pure distillation of the violent sonic pedigree of its members, with manic riffs superimposed over relentless blast beats. Owing to the depth and longevity of their careers, there is an enhanced musicality to the songs and greater focus on their composition, resulting in one of the most fully realized expressions of the Brazilian tradition in more than three decades.