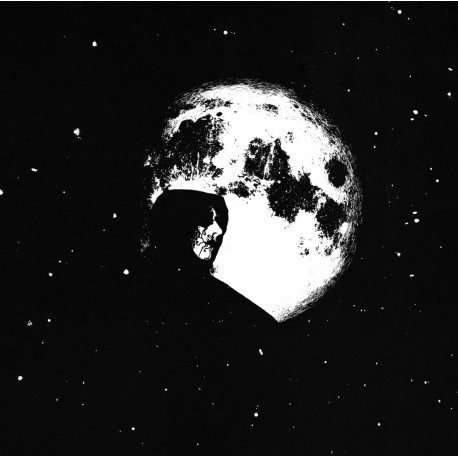 OLD TOWER is the creation of a mysterious entity from The Netherlands known as The Specter who, through the vessel of OLD TOWER, creates alluring yet meditative otherworldly lo-fi synth music that transports the listener to a long forgotten age of memory’s past. OLD TOWER started in the summer of 2015 with the first recordings being rather minimalistic and primitive. It was through the split with Orodruin when the concept of OLD TOWER and The Shadow Kingdom came into existence and since then, OLD TOWER has collected an alluring repertoire through split-cassette releases and cassette EPs that culminated with the first OLD TOWER full-length "The Rise Of The Specter" released early 2017.

The whole concept surrounding OLD TOWER and The Shadow Kingdom is that they are both very personal projects. In an age where a lot of “dungeon synth” is just dull fantasy music without too much thought behind it, this is not the case with OLD TOWER. OLD TOWER is a reflection of The Specter’s personal inner world and experiences in real life. The Shadow Kingdom can be seen as a dimension, a metaphor for the world that everyone experiences, but cannot see or do not want to feel; the solitude and darkness that resides in us all. OLD TOWER is a resistance towards modernity and the shallow values which our society is built upon.

The visions that are formed when consuming the sounds of OLD TOWER are that of mystical desolate landscapes, majestic ancient ruins, deep dark decrepit dungeons, murky chambers, and ghostly moonlit forests. Meditative audial spells dedicated to the eternal dark war.