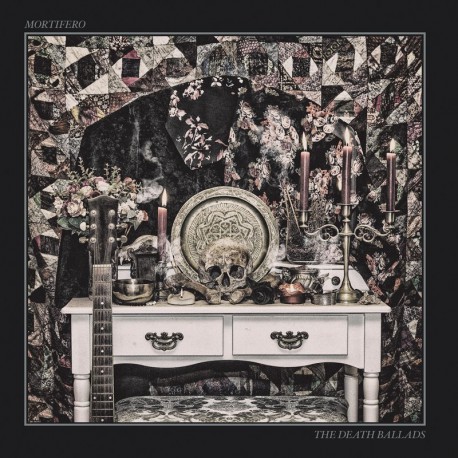 MORTIFERO is a spiritual acoustic band from Groningen / The Netherlands, formed in 2020. Their style is Dark Folk in the vein of King Dude, Lana Del Rey, Death in June and a plethora of other country and Neo-Folk bands. Their sound has been described as mesmerizing with female vocals, acoustic guitars and bass, compelling and atmospheric. The lyrical themes are inspired by subjects such as death, murder, occultism, witchcraft and folklore.

The group was founded by vocalist, lyricist and principal songwriter Mortifero. She is also the live bassist for Asagraum and Standvast and has done guest vocals for bands such as Grá, Uuntar and Elfsgedroch. Nortfalke (bass/percussion) and Neer (guitar) were asked to join the group for live shows but are also currently writing songs for a full-length album together with Mortifero.