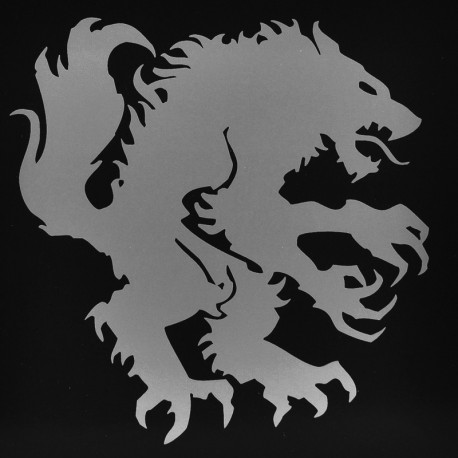 WEREWOLF RECORDS is proud to present SATANIC WARMASTER's classic second album, Opferblut, on vinyl LP format and two different CD formats - regular jewel case and digipak with hot foil.
Originally released in 2003, Opferblut consolidated the massive momentum garnered by SATANIC WARMASTER's influential debut album, 2001's Strength & Honour, and truly cemented Finnish black metal as a reigning force in the underground for the still-new millennium. Cold and caustic but suffused with a burning passion that has marked the band from the beginning, Opferblut is pure, traditional BLACK METAL done the ancient way - in the glare of burning churches, when madness & mysticism still cloaked the scene. In retrospect, Opferblut served as the crucial transition from the ripped-raw filthiness of SATANIC WARMASTER's early days to the triumphant pagan majesty of Carelian Satanist Madness two years later, but during the album's original release, it incontrovertibly etched the band's legendry - and there was no looking back. Ever vital and immortal, Opferblut stands tall and is hereby rendered back into the canon, for today's only true believers.